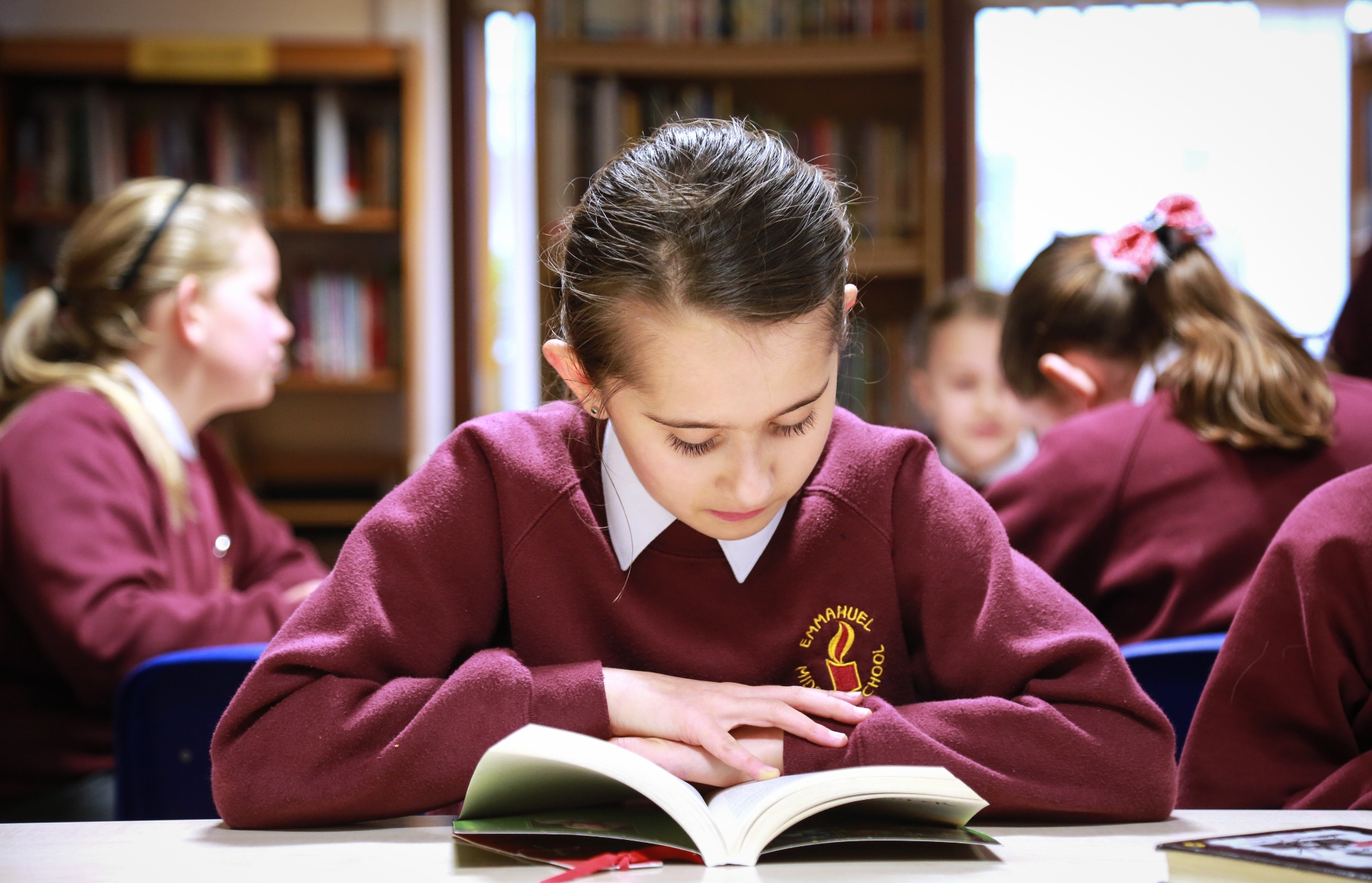 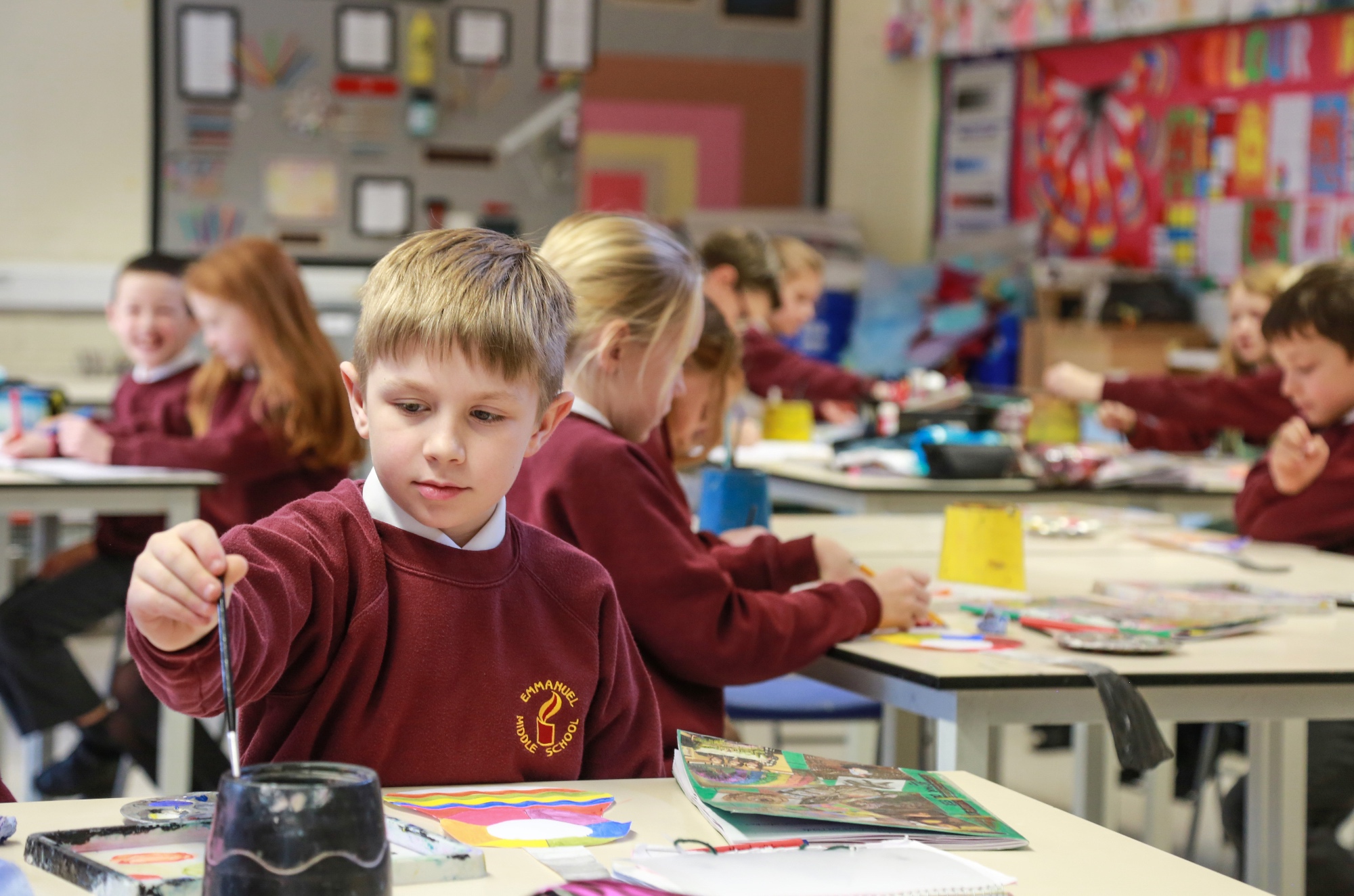 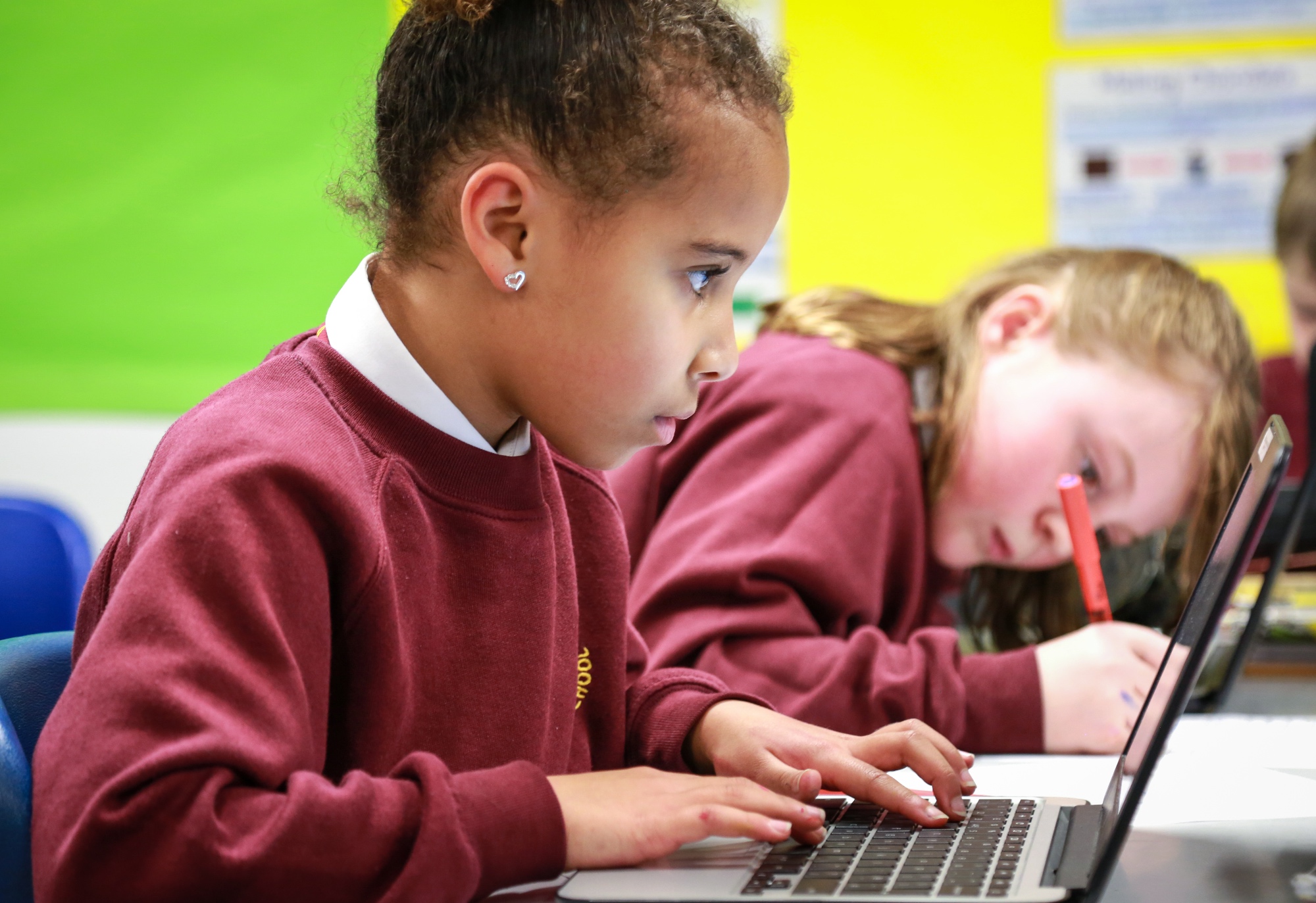 Last night we did “Money Drop”, where we had fake laminated money and there were questions that we had to answer and if we got the question right then we got our money back. We really enjoyed it, we all had so much fun. We had a lovely time this week and hope for more soon.

This morning we woke up with Ms Fagge, knocking on our door at 6:45am. We got told that we had to be at the end of the corridor at 7:30am for breakfast. We then went down stairs and made our lunch (baguettes and crisps) for the day. Then we went into the dining hall and nobody was there because we were really early for breakfast.

Today was the second-best day because we were going up the Eiffel Tower (669 steps). We got the option to go to the top or to stay on the second floor but all of us chose to go up to the top. We were all saying that we thought the lift was like the Tower of Terror because it was going quite fast. When we got to the top, we were all moaning because it was really cold up there even though we had our coats on. After we had been up there for about 10 mins we got the lift back down to the ground. 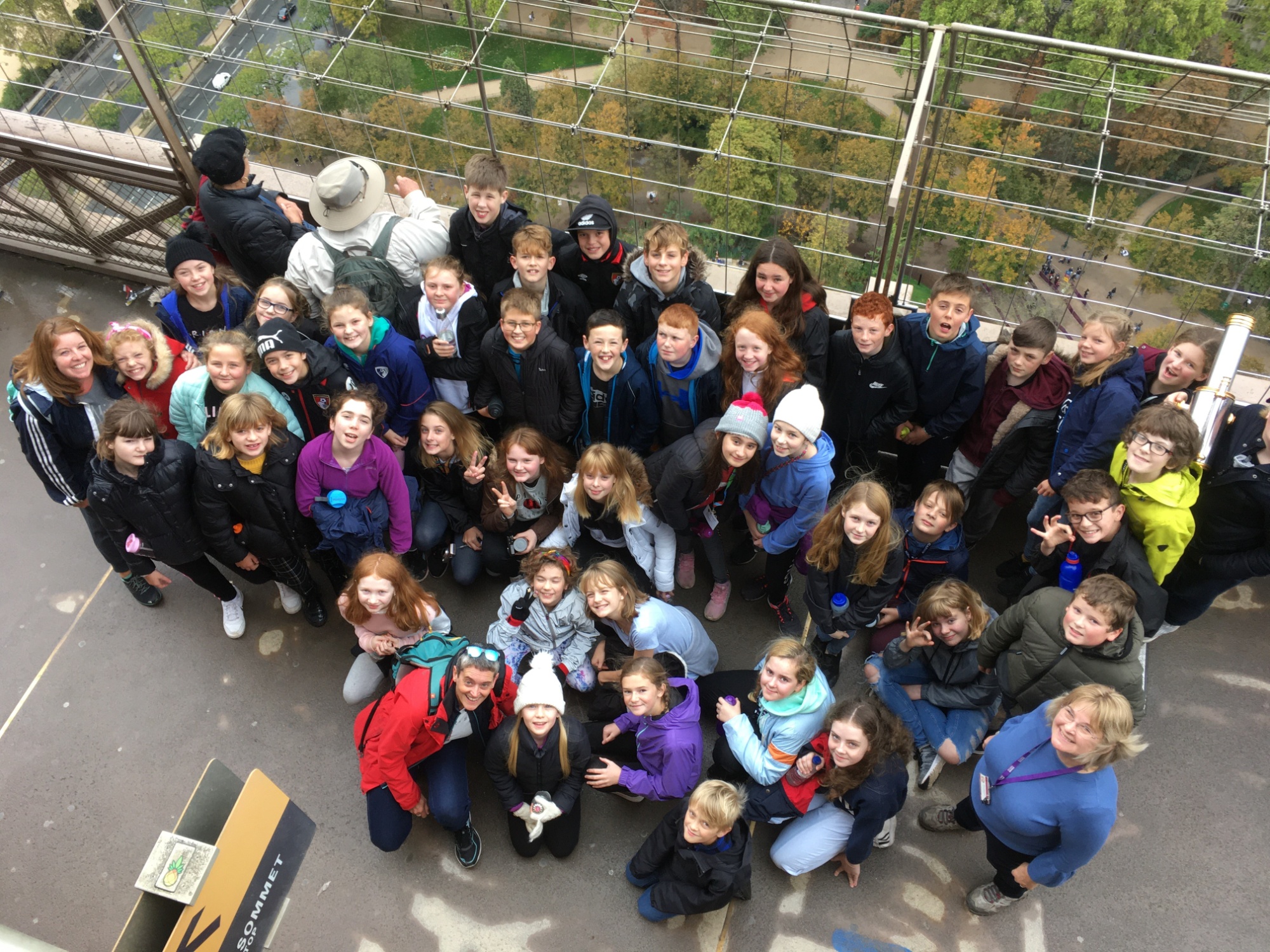 This morning we had an early breakfast at 7:30am and had to quickly get ready, in order to get to the Eiffel Tower. We climbed to the top. We walked 669 steps up to the second floor before taking a lift, up to the second floor. There was such a great view. We could even see the Champs Elysee. After the Eiffel Tower it was time to head to the art museum. We had a task to do, we had to find and record information on certain pictures on the 5th floor – this included pictures like the Starry Night and Circus.

After the museum, we headed off to the hypermarket. In here we could buy many things such as: souvenirs, food and many people bought items like: sweets, gifts and toys. In the evening, we all had a fantastic time at the disco, jamming along to big hits.

We have all had such a busy and exciting week and we don’t really want it to end.